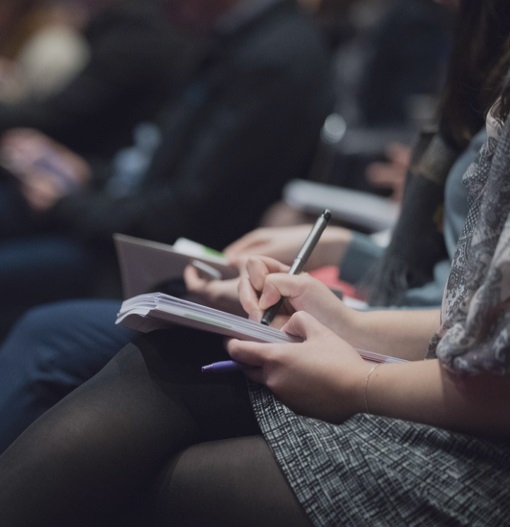 How Do I Schedule An American Sign Language Interpreter?

Our request process is simple: give us a call or send us an email, anytime, any day. Do you need sign language interpreting services? Due to extremely high-demand for ASL interpreters, we recommend booking at least 1-2 weeks out. However, we do understand that advanced notice is not always possible and our professional interpreter coordinators are available around the clock, every day for sign language interpreting requests. They can assist with any questions you may have. Give us a call today to schedule!

When there is not enough time to schedule an ASL interpreter in person, Video Remote Interpreting (VRI) is a great remote solution. For more information on VRI, please click button below.

Over the Phone Interpreting

ASL is comparable in complexity and expressiveness to spoken languages. It is not a form of English. It has its own distinct grammatical structure, which must be mastered in the same way as the grammar of any other language. ASL differs from spoken language in that it is visual rather than auditory and is composed of precise handshapes and movements.

ASL is capable of conveying subtle, complex, and abstract ideas. Signers can discuss philosophy, literature, politics, education, and sports. Sign language can express poetry as poignantly as can any spoken language and can communicate humor, wit, and satire just as bitingly. As in other languages, new vocabulary items are constantly being introduced by the community in response to cultural and technological changes. 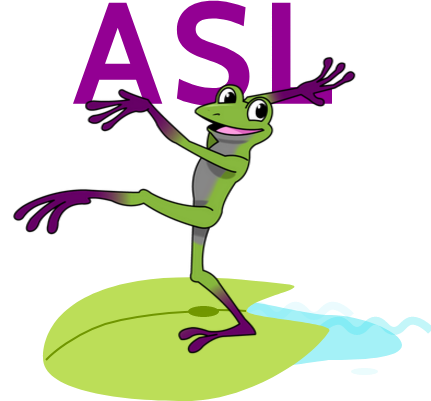 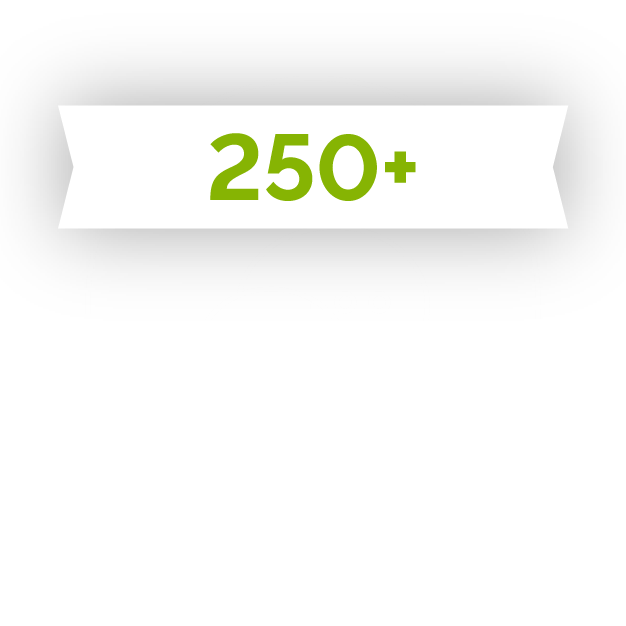 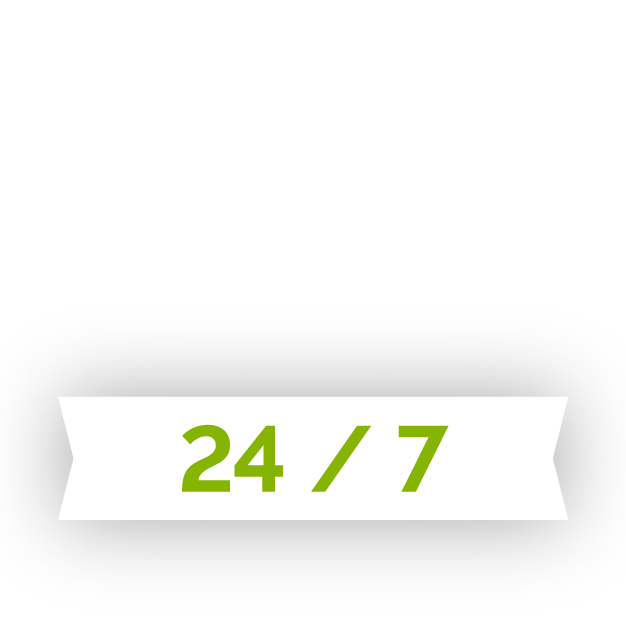 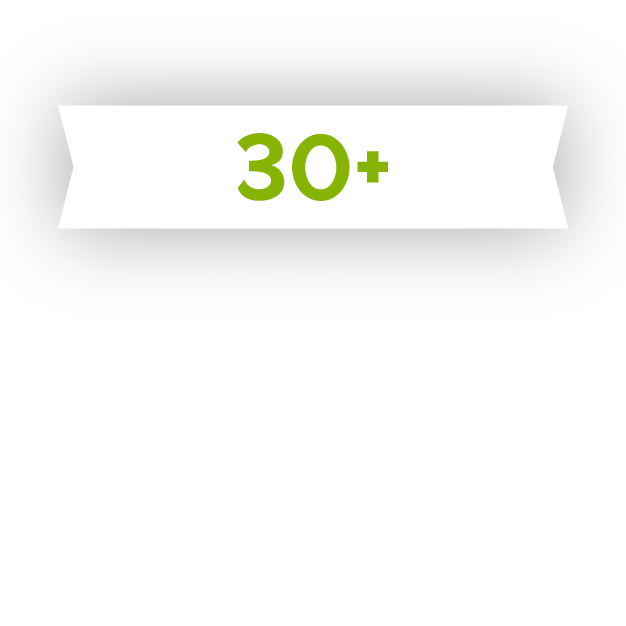 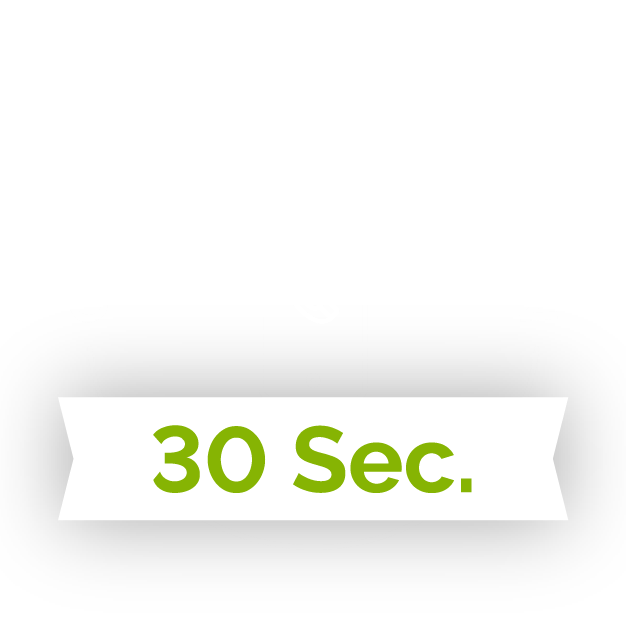 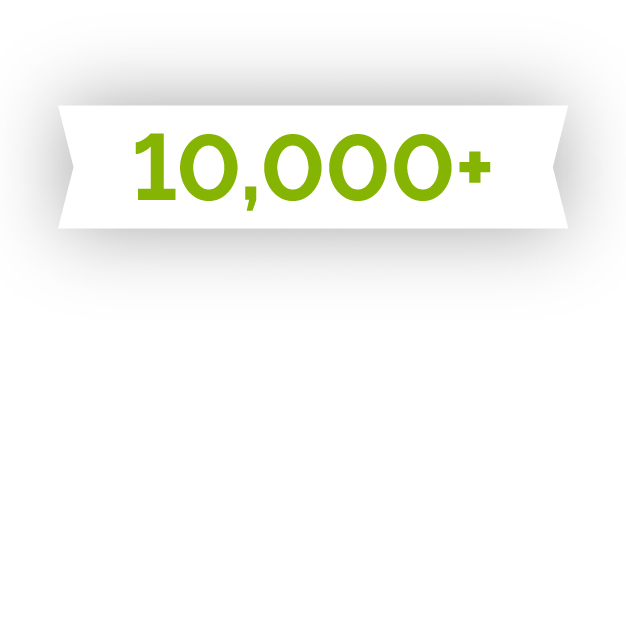 Give Us a Call!