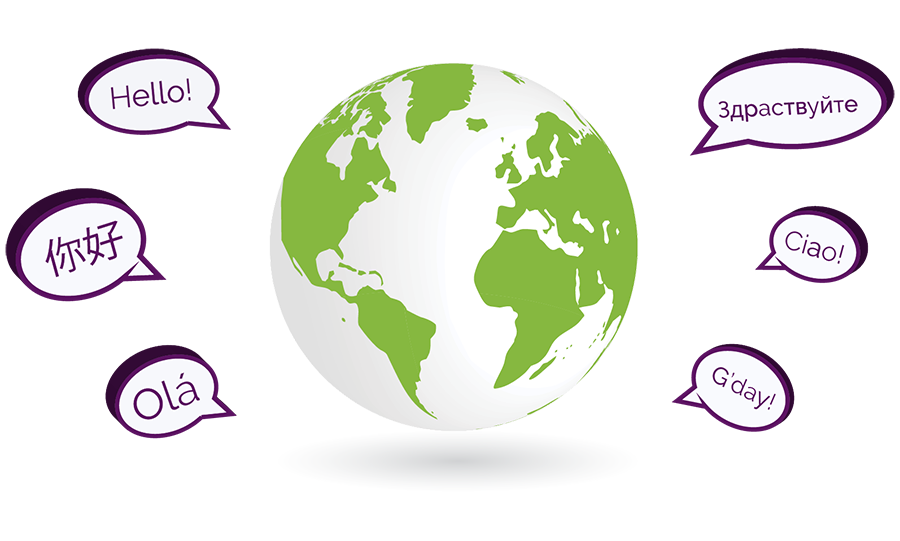 iTi has over 30 years of experience with Haitian Creole translation services so next time you need a document translated, you will feel confident putting your trust in the iTi team.iTi understands that accuracy and consistency throughout multiple projects is extremely important for brand image, which is why we work with translation management software to create glossaries for company and industry specific terminology.

Our professional interpreters will ensure your business meeting or appointment runs smoothly. If you need to communicate with a Haitian Creole community in any manner, we can help. Don’t let language barriers frustrate you, overcome them and communicate with anyone no matter the language. Our Haitian Creole interpreters are native speakers with many years of interpreting experience. They ensure your next meeting goes smoothly!

Haiti (*along with French)

Haitian-Creole is spoken by roughly 9.6 million people in Haiti with an additional 3.5 million speakers in a number of other countries including the U.S., Canada, France, the Dominican Republic, Cuba, the Bahamas, and other Caribbean countries. Haitian Creole is based largely on French with influences from various West African languages, such as Wolof, Fon and Ewe.

With so many variations of a language, it’s important to work with a reputable translation services company who understands the subtle differences in dialects. Whether you are working with Haitian Creole immigrant or a family in need of services, iTi’s Haitian-Creole interpreters and translators are native speakers and trained to facilitate communication in a professional manner.

Our ISO 9001:2015 certified processes and procedures for on-boarding linguists are strict and thorough. Having these quality control measures in place ensures all of our Haitian Creole translation projects are of unparalleled accuracy and quality.